Space tourism on the rise, the controversy also increases 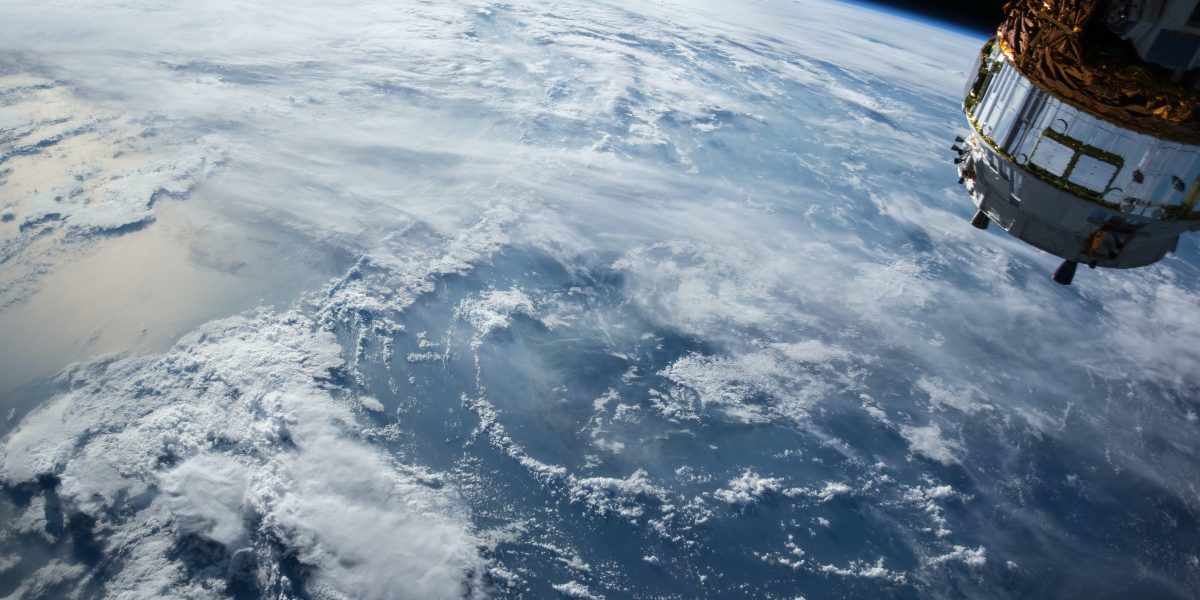 Space tourism on the rise, the controversy also increases

Flying out of Earth’s atmosphere for space travel is about to become more possible than ever. Space exploration from the purpose of serving science is turning to additionally serving the tourism industry. 2021 marks a spectacular step forward for the aerospace industry when the first commercial spacewalks took place successfully.

Previously, exploring the vast outer space was something only for astronauts. But in the present and future, those who love and meet financial and health conditions can roam the universe and admire its unimaginable scenery.

On July 11, 2021, Virgin Galactic successfully finished the first spaceflight with its founder, billionaire Richard Branson. In just a few months of going on sale, the company has sold more than 100 tickets for commercial spaceflight. The price is now 450,000 USD/person (more than 10.7 billion VND). It is set to take off at the end of this year, carrying a maximum of 6 people. 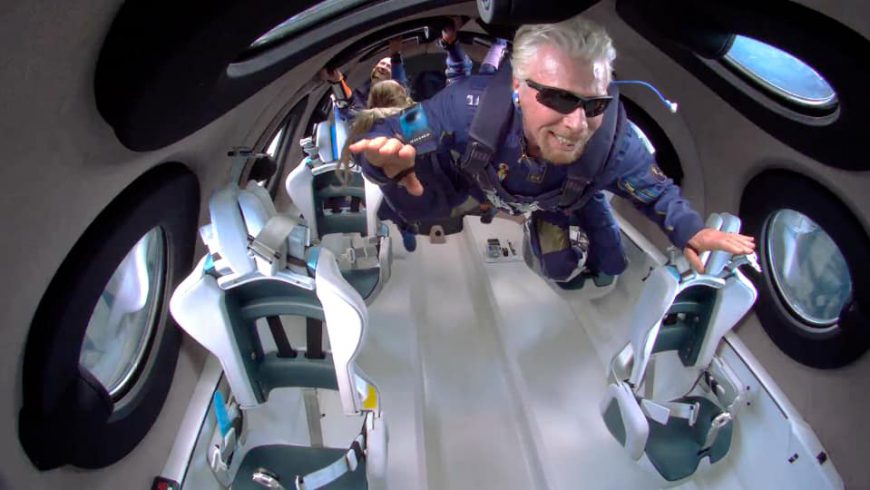 Virgin Galactic’s customers will experience a one-hour journey in SpaceShipTwo, including 10 minutes at the edge of space. They will fly to an altitude of 12,000 – 15,000m when the spacecraft is mounted on the back of the transport aircraft. After about half an hour, SpaceShipTwo will detach from the aircraft, activate the rocket engine, and plunge into space at three times the speed of sound, before reaching an altitude of more than 80,000m above the Earth’s surface.

They can try zero gravity for a few minutes and see the Earth from above before returning. The spacecraft returns to the Earth by landing on the runway like a normal plane.

Also in 2021, SpaceX successfully launched the first civilian crew into orbit. On September 15, SpaceX Crew Dragon made history when carrying the Inspiration4 crew of four who have never flown into space. 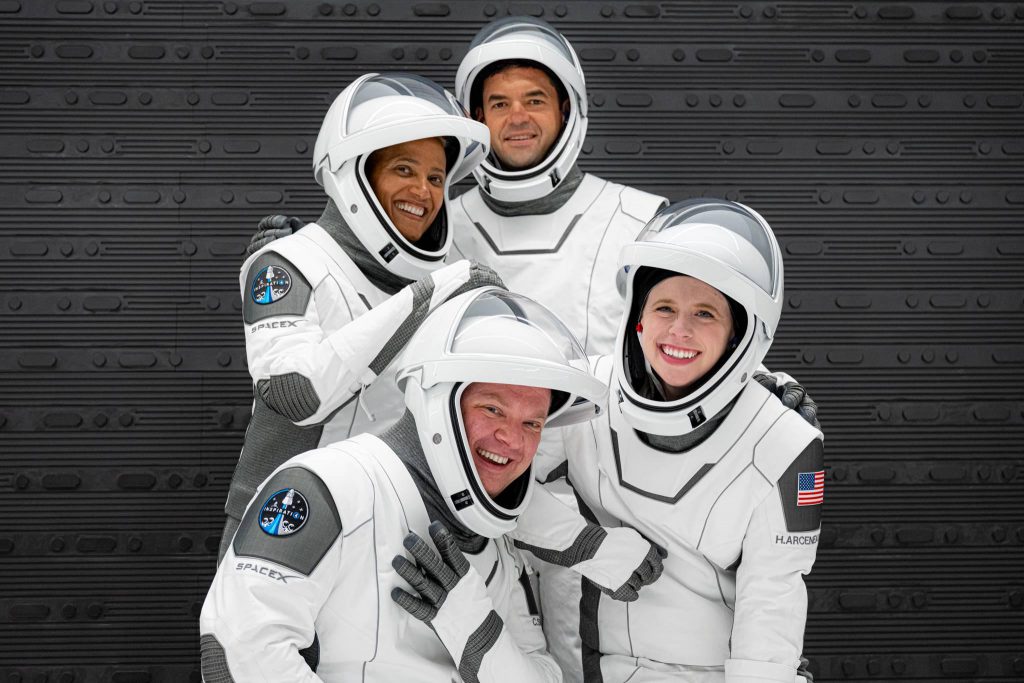 China also has the ambition to join the space tourism “race” at a cheaper price (about 6.7 to 10 billion VND in 2025). Its future flights can take 7 passengers to an altitude of 100 kilometers. The whole journey will last 10 minutes, with some in zero gravity.

Even cheaper, you can opt for World View Enterprises’ space tour by hot air balloon and explore subspace. In 2019, the fare was around 2.9 billion VND but was strongly down to just 1.2 billion VND. Each flight will last about 6-12 hours, carrying 8 passengers and 2 crew members. It is scheduled to launch in 2024 and till now, 250 people have booked in advance. Passengers will fly to an altitude of at least 30,000m, admiring the beauty of the Earth and the surrounding planets.

Gateway Spaceport unveiled that in 2025, people will have the chance to visit the galaxy through Voyager, the world’s first space hotel. The project is being developed by Gateway Spaceport to meet the demands of 400 guests.

Voyager’s rotating frame simulates the same gravity as on Mars, equivalent to 40% of Earth’s gravity. It is expected to be the first project to create a better and longer lasting place for human beings in space.

Voyager will offer many services for guests to eat, relax and work, including a spa, movie theater, bar, etc. This unique hotel is able to fly around the Earth within 90 minutes. The price is informed to be from 2 – 5 million USD/pax (47.8 billion – 119.5 billion VND) for a 3-day stay.

The above projects prove that anyone can go to space if their finance and health meet the requirements. Space is expected to soon become a destination like others on Earth, where people can come to relax and explore.

Space tourism is increasingly emerging, promising to open up a new era for humans with super hot business opportunities. However, experts warn that booming space tourism will increase atmospheric pollution in the coming years, even puncturing the Ozone layer that surrounds the Earth. Rockets have to ignite a large amount of propellant to take off and land, producing extremely large emissions and will certainly have a serious impact on our planet.

According to the European Space Agency (ESA), humans have created more than 9,600 tons of junk floating in space, orbiting the Earth, including inactive satellites and used rocket fragments.

According to a NASA report, there are at least 26,000 pieces of space garbage orbiting Earth about the size of a softball, and big enough to destroy a satellite. More than 500,000 large pieces of marble are able to damage spacecraft, and more than 100 million small pieces can puncture space suits. These numbers will keep growing if the works continue to be launched into space. 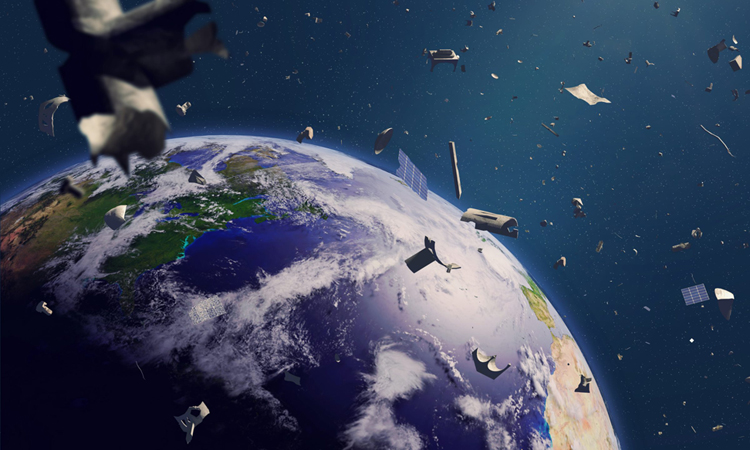 As mentioned, the large amount of space trash will impact spacecraft and cause troubles. In space, it’s still very hard to rescue or handle accidents. Moreover, there are also cases where the spacecraft malfunctioned before it could fly to outer space, easily exploding, and causing damage to people and property as well as increasing air pollution.

Space tourism is a huge opportunity for the big enterprises in the industry, and also an attractive experience for many people, especially billionaires. However, there are a lot of arguments around it, especially on the environment, that space tourism is against the sustainable trend that the whole world is moving towards. Who knows, in the near future, when we have great achievements in space tourism, it is also the time for us to search for another planet similar to Earth to live on? 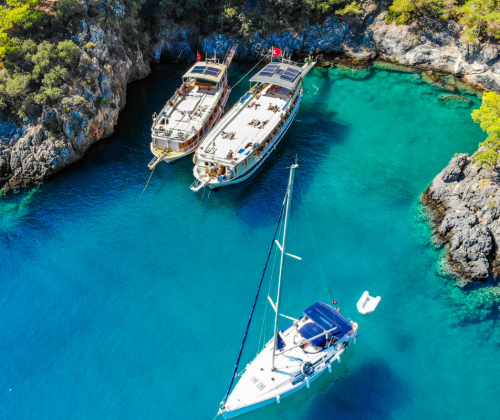 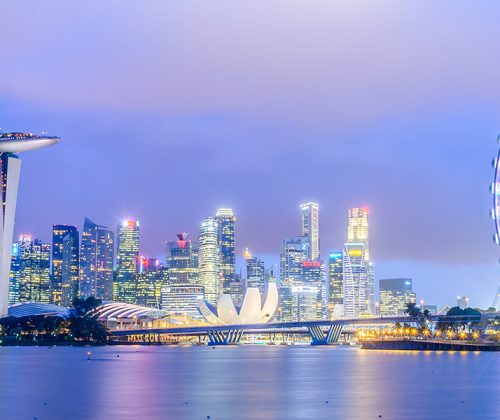 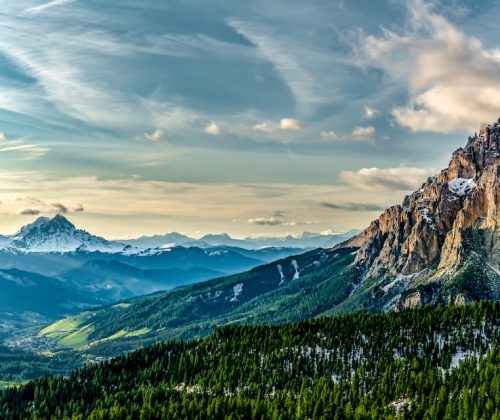