The many potentials in developing LGBT tourism

The many potentials in developing LGBT tourism

LGBT tourism is starting to gain a lot of traction in recent years, as more and more organizations and travel markets around the world starting to recognize the potential of this unique form of tourism. In fact, the term has now been used in many reports written by UNWTO. As the world is slowly reopening, many travel and tourism businesses are now turning their eyes toward LGBT tourists, who have bigger spending powers and are more likely to travel more often.

What is LGBT tourism?

LGBT Tourism, also known as Pink Tourism or Gaycation, is a form of tourism that caters to people in the LGBT+ community. The reason for this is because there are many places that either:

As such, when traveling to these particular countries, LGBT tourists can risk their safety, which can affect their finance, health, or even their lives, safeties become the main part of LGBT tourism. When it comes to what kind of products are related to LGBT tourism, there are a variety of different products and services that are designed specifically for LGBT+ people, like wedding ceremonies and honeymoons, or accommodation and tours for groups of gay men and lesbian women. All of these products emphasize the safety of locations, assuring the customers that they will be welcomed and respected, with few to no risks of discrimination. 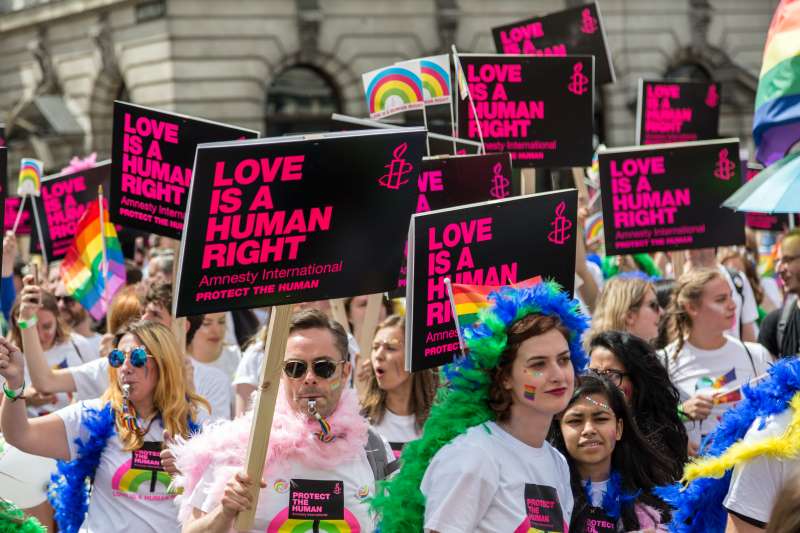 This group of tourists is extremely diverse, including different groups of people under a bigger umbrella, including gays, lesbians, transgender, non-binaries, etc. despite this diversity, most of them share the same affinity and requirements for safe travel destinations. According to UNTWO, researchers have shown that when LGBT tourists are more likely to have increased brand loyalty and awareness if the travel businesses carry out LGBT-relevant practices and marketing actions.

One benefit of catering to LGBT tourism is that they are more likely to spend more money. According to John Tanzella, President of the International LGBTQ+ Travel Association (IGLTA), many LGBT tourists are often child-free, and they have more time, as well as more money to spend on traveling around, this concept is known as DINK (Dual Income, No Kids), a term that many people working in the industries often associates with the luxurious tourism sector.

Particularly, in places that are known to be LGBT friendly, LGBT tourists contribute a sizable part to tourism profit. Thailand, one of the countries most famous for this form of tourism, has managed to make 5.3 billion USD in 2019, just from LGBT tourism alone, contributing 1,15% to the country’s economy.

One of the top priorities in LGBT tourism is safety, as many a large part of the world are still discriminating against people in the LGBT community, varying in terms of level, from passive-aggressiveness and minor discomfort from locals to outright violence and getting in trouble with the local law, which can result in jail time or death. This is an unfortunate part of life that many LGBT tourists have to consider when choosing a location. Even when a location is safe to go to, many LGBT tourists still feel a sense of loss and isolation when going on common packaged tours, due to differences in culture with other tourists. As such, the need for tours that cater specifically to people in the LGBT community is higher than ever. 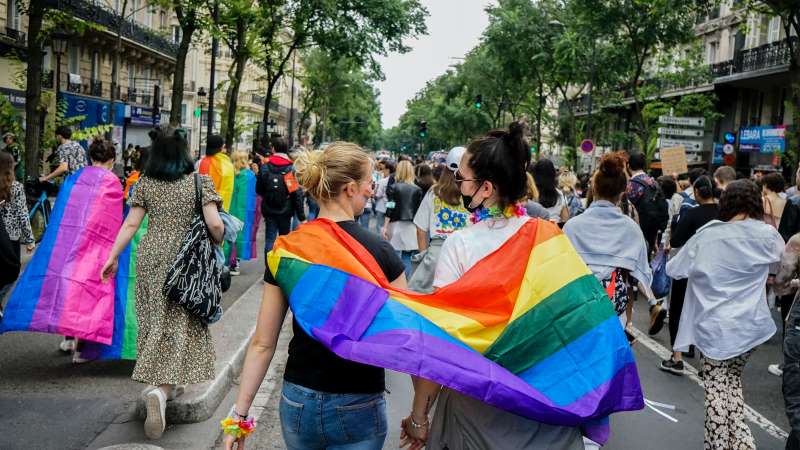 Despite this, ensuring safety for LGBT tourists is harder than many can imagine, and is highly dependent on the local’s law and culture, which put many tourism businesses in a very difficult position when it comes to LGBT tourism.

In fact, despite the progressiveness of modern times, there are still 70+ countries around the world the criminalize homosexuality, 11 of which are willing to use the death penalty for “crimes” of homosexuality and gender nonconformity.

In the recent decade, Vietnam had made a lot of progress in becoming a more LGBT-friendly country, from abolishing the ban on gay marriage in 2014, to legalizing the right to change gender in 2015. Vietnam has started to become a more suitable place to develop LGBT tourism. 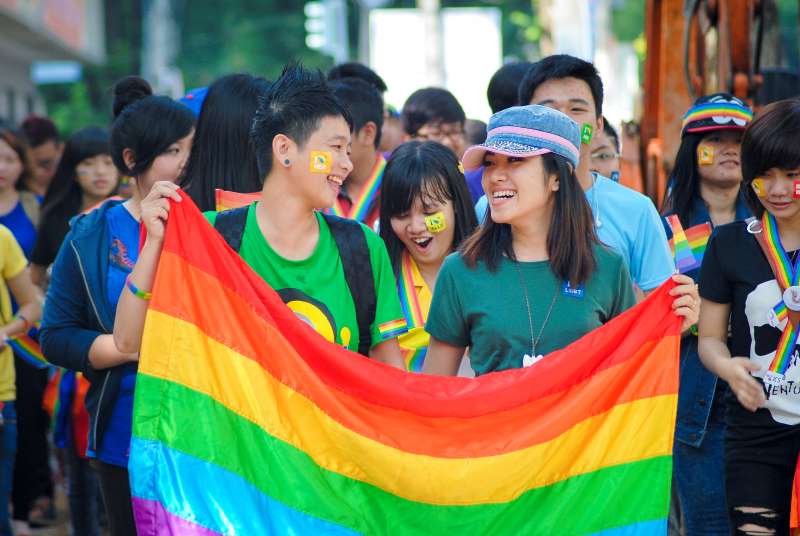 According to UNTWO in their Second Global Report on LGBT Tourism in 2017, Vietnam has the potential to develop LGBT tourism as a niche market, with many LGBT travelers being particularly focused on travel services and recreational activities that are urban in nature, such as bars, clubs, restaurants, shopping sites, and well-known tourist attractions. This is because it’s easier to be welcomed and accepted by urban locals. Besides that, creating a package tour for LGBT tourists need a large team that is welcoming and accepting towards LGBT tourists, this means that a huge investment in headhunting and training is needed. However, as the younger generation is becoming more likely to accept and welcome people from the LGBT+ community, this requirement will become easier and cheaper over time. 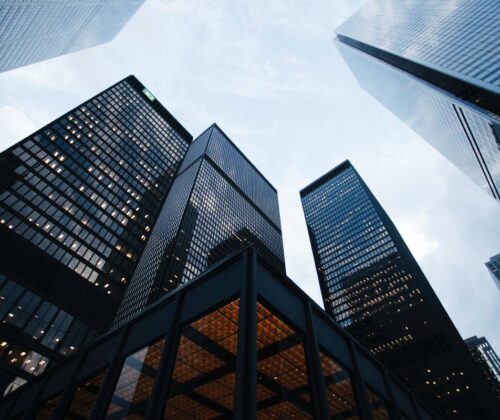 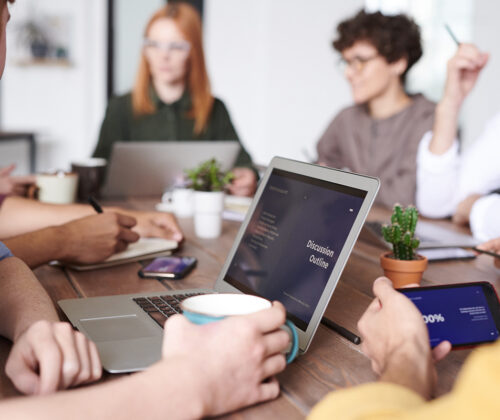 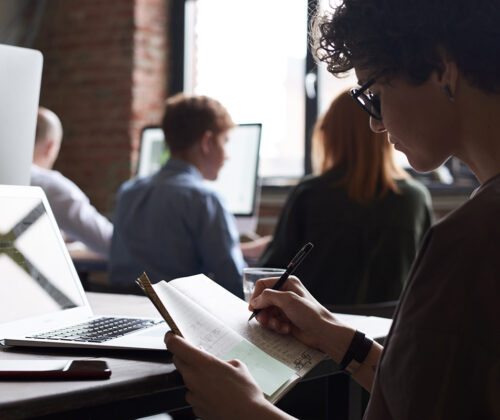 The “openness” of entry requirements toward international travelers of countries in Southeast Asia
21 August, 2022